Create an Account - Increase your productivity, customize your experience, and engage in information you care about.

Paragould sits at the intersection of U.S. Highways 412 and 49, major north/south and east/west arteries.  U.S. 412 is the major corridor crossing the northern half of Arkansas and intersects with Interstate 55 near the Mississippi River and with what will become Interstate 49 along the western edge of Arkansas.  Interstate 555 is located 20 minutes southeast of Paragould.  Via Union Pacific rail, Paragould is about 75 minutes from Memphis, TN, and switching facilities with three of the remaining four Class I rail lines in the nation.

The city is served by a city-owned, general aviation airport with a 4,500-foot runway.  Its nearest port is the Port of Osceola on the Mississippi River, 50 miles away.  Nearest commercial air service is in Memphis-Memphis International Airport, 1 1/2 hours away. 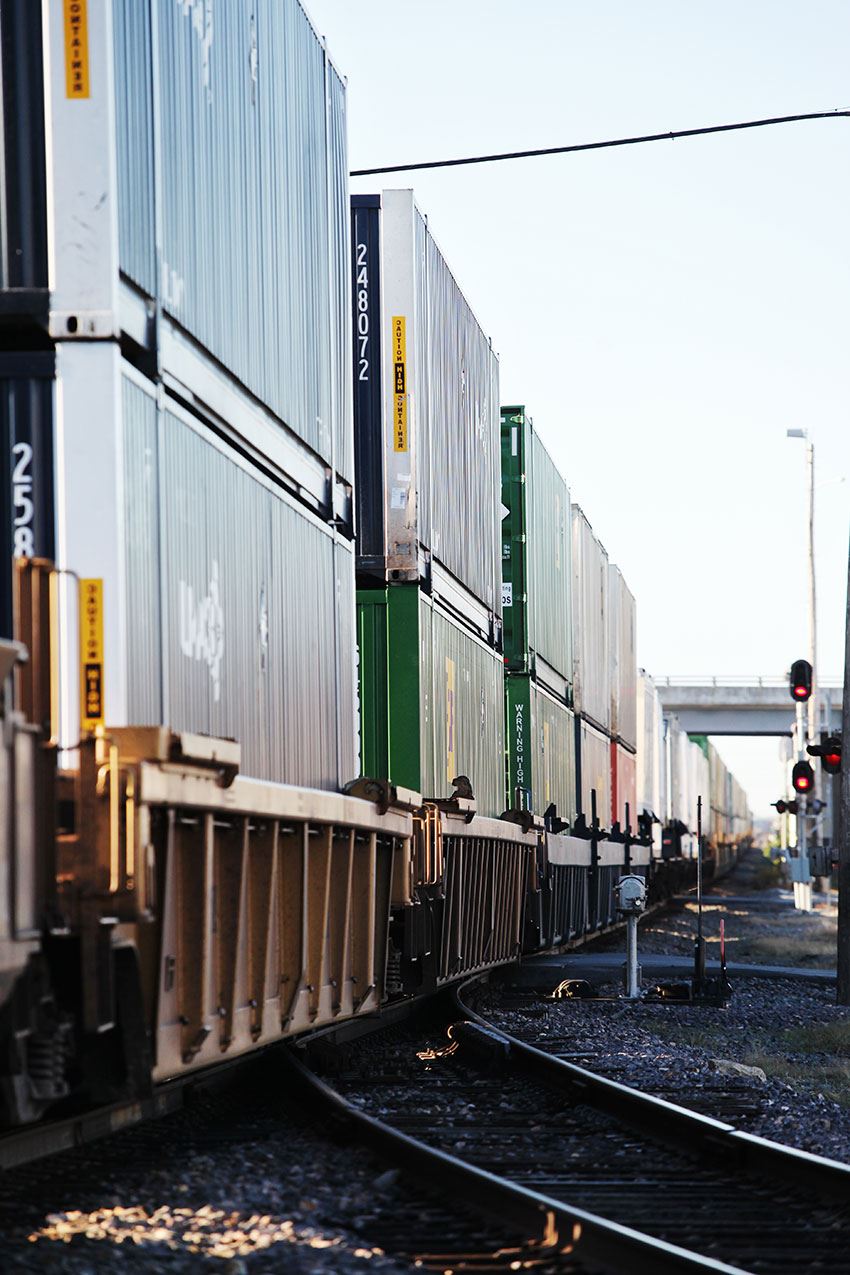