Create an Account - Increase your productivity, customize your experience, and engage in information you care about.

The Collins Theater Foundation, a nonprofit corporation, was created in 1990 to transform the downtown Collins Theatre into a modern community arts center. It is also responsible for the theatres day-to-day maintenance and management.

The Collins Theatre, formerly the Capitol Theater, was constructed in 1925. It has a proud history in the community and provided a wide range of entertainment, from Broadway shows to vaudeville performances, and on to first-run movies.

The Collins is now being used by the community for a wide range of cultural and general entertainment events - beauty pageants, fashion shows, dramatic plays, summer musicals and revues, children’s theatre events, and music performances spanning a wide spectrum of genres.

Atop the unique landform of rolling hills called Crowley's Ridge, the shore of 335-acre Lake Frierson is a peaceful place to relax and enjoy the year-round fishing for bream, catfish, crappie, saugeye, and bass. The park's natural beauty is enhanced each spring when wild dogwoods bloom throughout the park.

On the fourth Monday night of each month, KASU presents the “Bluegrass Monday” concert series at the Collins Theatre, 120 West Emerson Street, in downtown Paragould. Shows begin at 7:00 p.m. 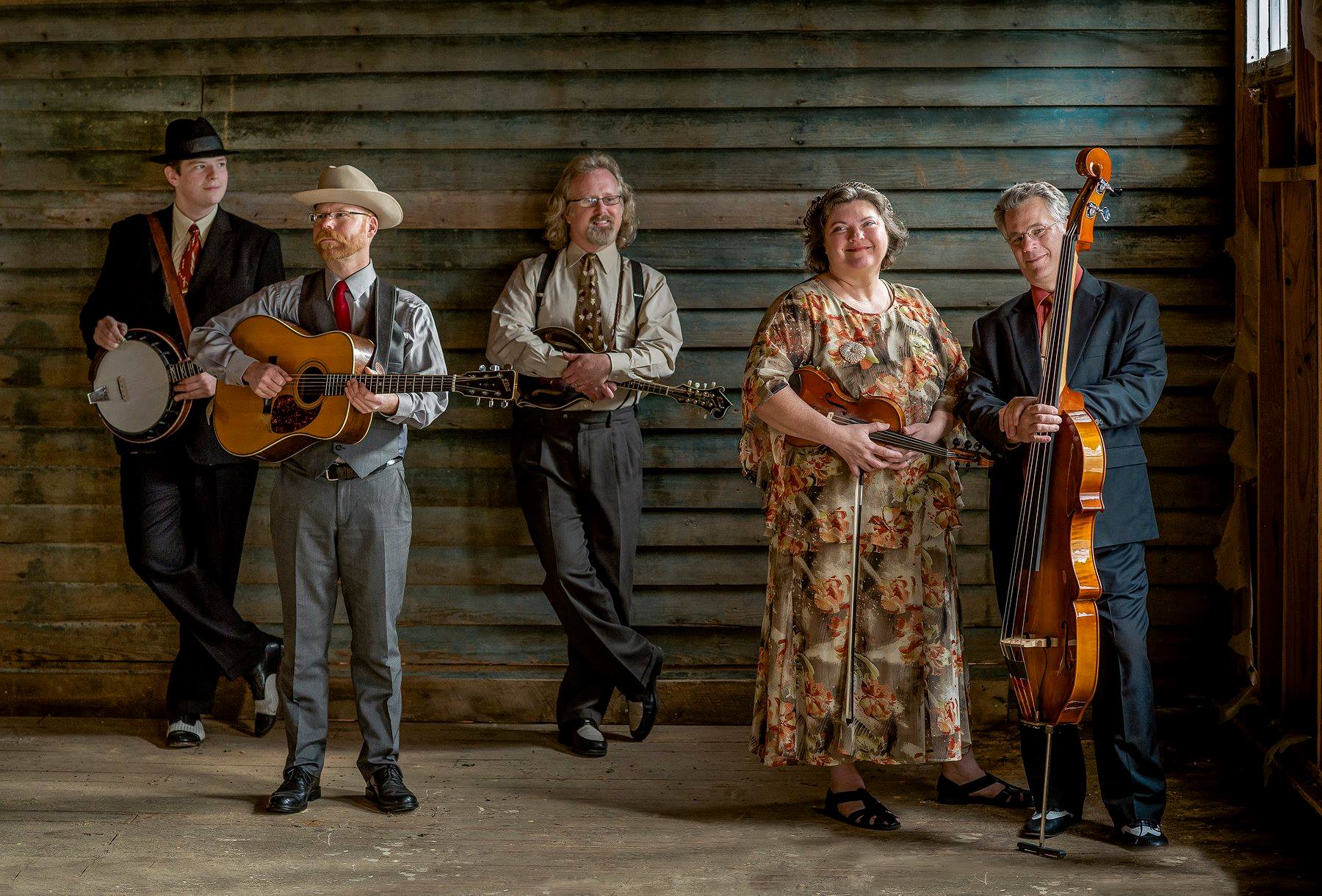 The Delta Symphony Orchestra is committed to enriching lives in the Delta Region by providing orchestral music of artistic, symphonic excellence. The only professional symphony orchestra in Northeast Arkansas for over four decades, the Delta Symphony Orchestra is an integral part of the Delta Region culture, committed to entertaining, educating, and enriching lives by providing orchestral music of artistic excellence. The Delta Symphony draws musicians from Alabama, Georgia, Missouri, Mississippi, Tennessee, and beyond. Home to the DSO Annual Young Artist Competition for almost three decades, each year talented young artists up to age 26 travel from across the nation to Jonesboro to audition for awards and cash prizes and the Grand Prize to appear in concert with the DSO. Offering a full range of concerts and community education engagement, the Delta Symphony Orchestra is proud to be a part of the great success story of Northeast Arkansas. 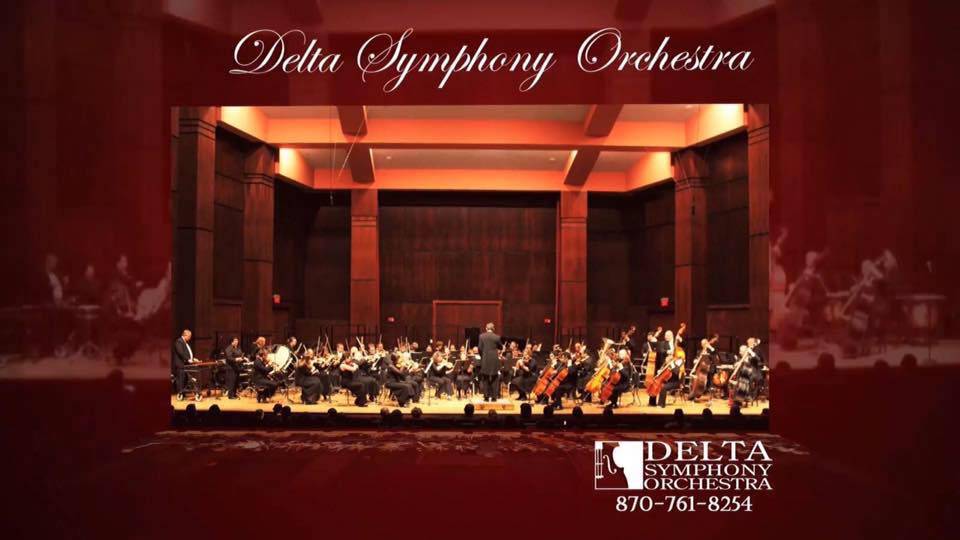 Crowley's Ridge Raceway is a quarter mile clay oval track located just southwest of Paragould. Each Saturday night during the summer families enjoy the thrills and spills of dirt track racing. The track has been in operation for over 30 years and specialize in weekend family fun. 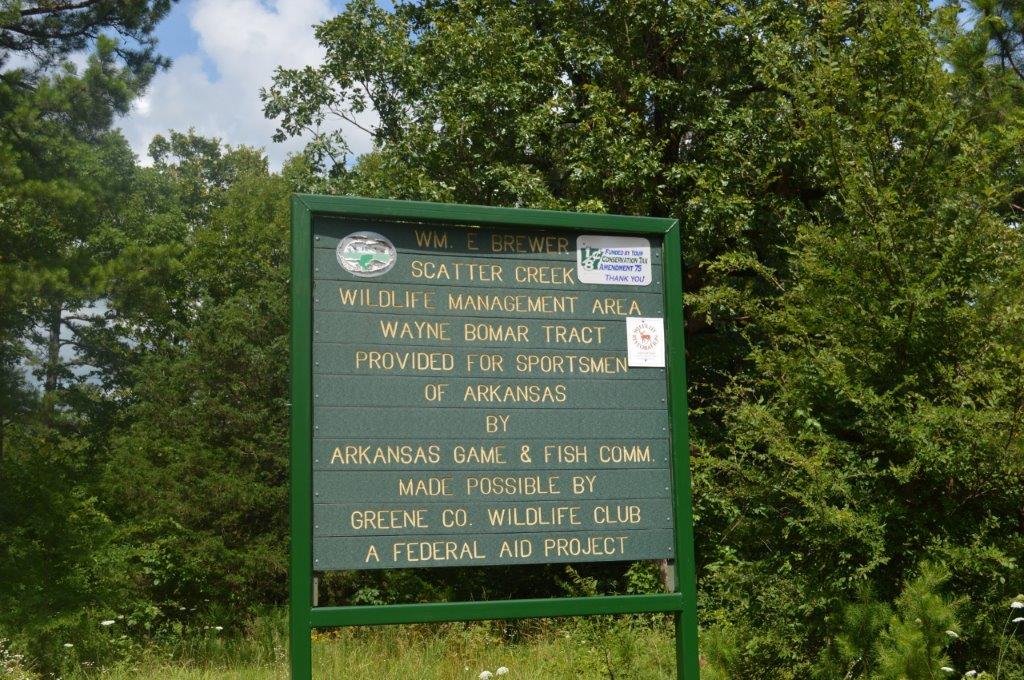 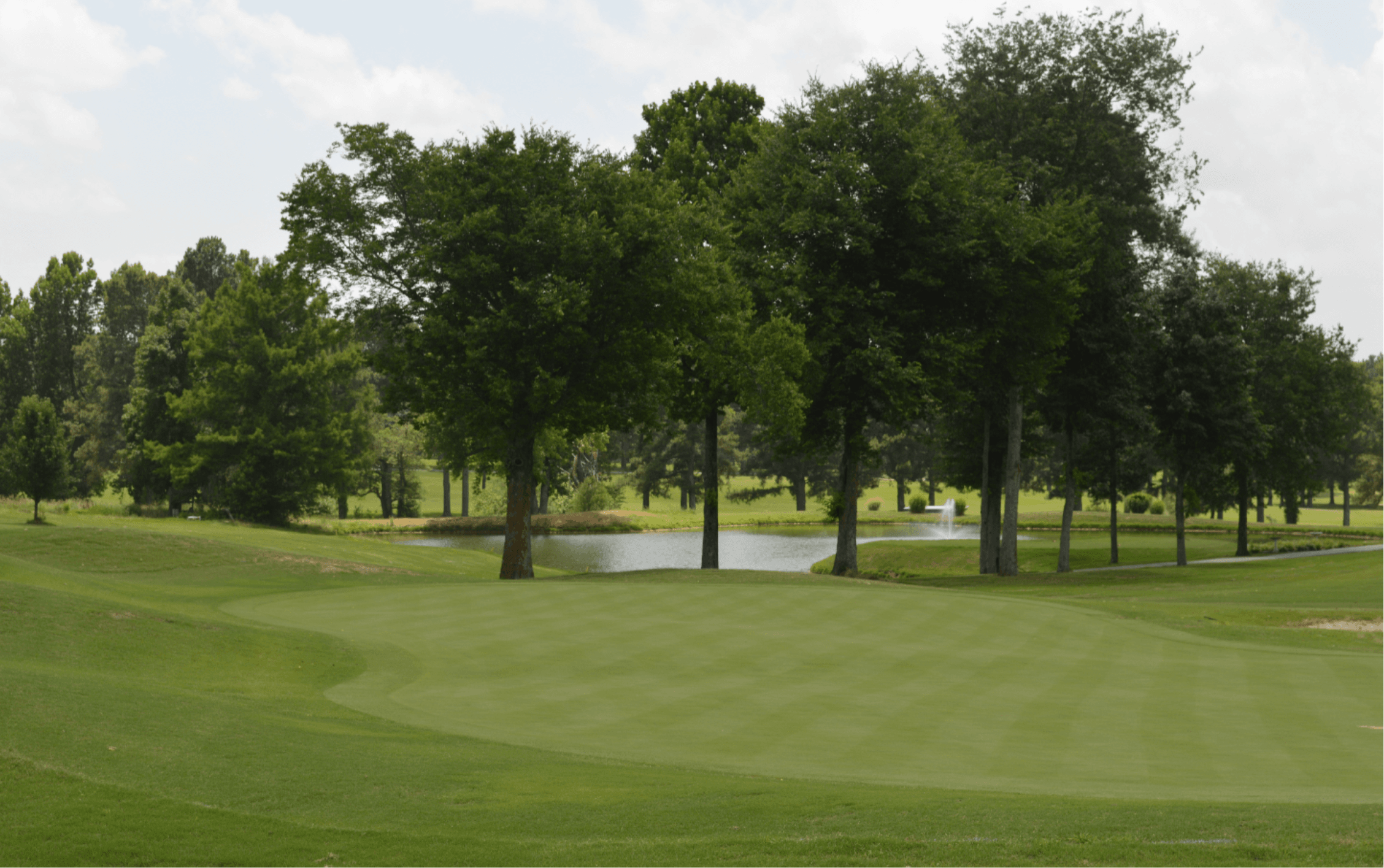 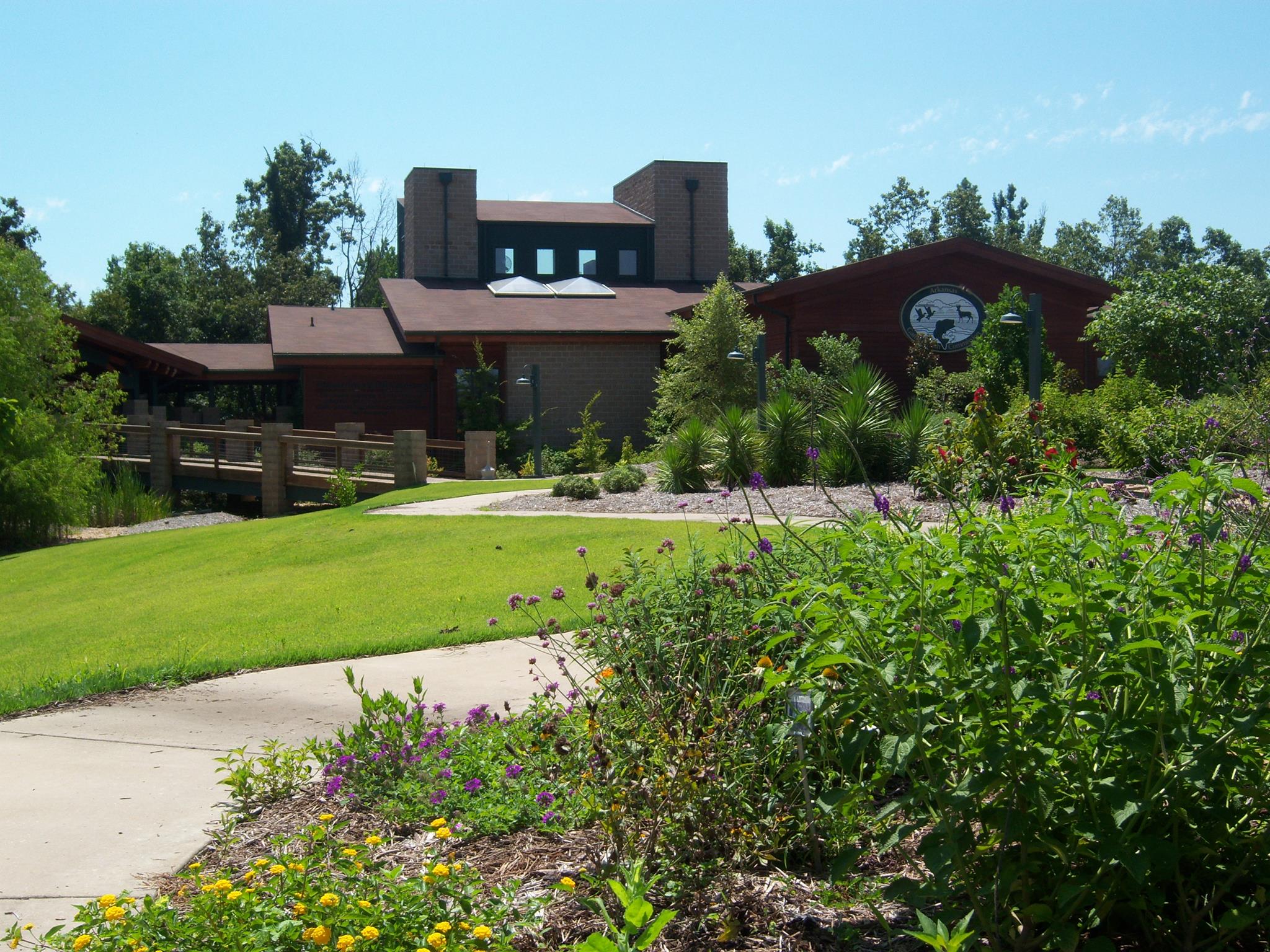 The Hemingway-Pfeiffer Museum and Educational Center in Piggott, Arkansas, is an Arkansas State University Heritage site and a part of the National Historic Register. The museum includes the family home of Ernest Hemingway’s second wife, Pauline Pfeiffer, whose parents, Paul and Mary, were prominent citizens in Northeast Arkansas, as well as a barn-studio associated with Hemingway.

In the 1930s, the barn was converted into a studio so that Hemingway could write there, and it was there he wrote many of his short stories and portions of A Farewell to Arms. The properties have been renovated, focusing on the 1930s era. Areas of emphasis for Hemingway-Pfeiffer Museum and Educational Center include literature of the period, 1930s world events, agriculture and family lifestyles, family relationships and development of Northeast Arkansas during the Depression and New Deal eras.

The Fowler Center is Northeast Arkansas’s home for the arts. Its professional programming includes the Fowler Center Series, which has featured a diverse selection of internationally acclaimed performers such as Preservation Hall Jazz Band, Chamber Orchestra Kremlin, Ladysmith Black Mambazo, Maynard Ferguson, the Peking Acrobats, Rockapella, and the Vienna Boys Choir, among others. The Fowler Center also hosts the ASU Department of Theatre plays and the Department of Music concerts. In addition, the Fowler Center hosts a family friendly series. 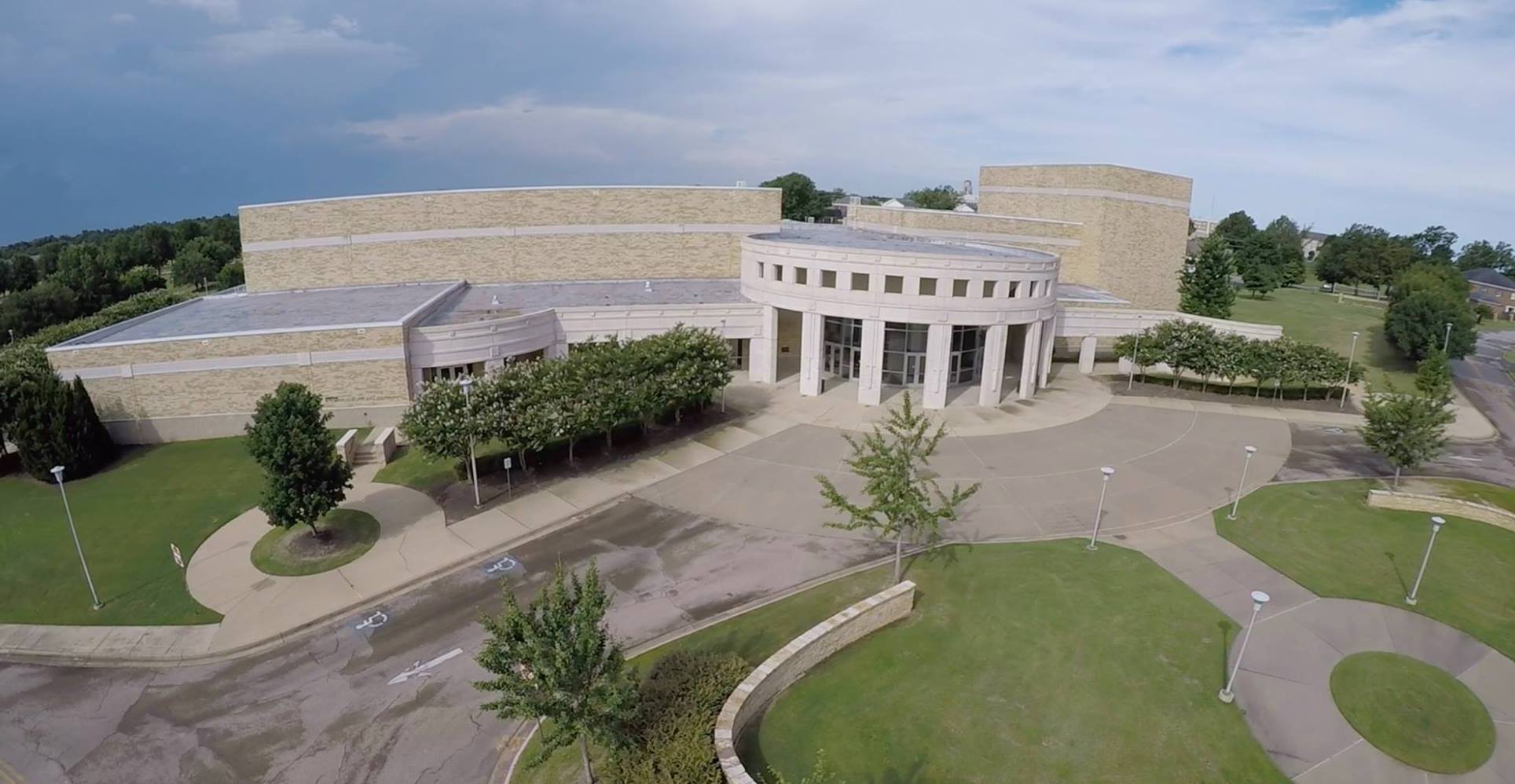 The ASU Museum is a unique learning center that transcends traditional educational forums in both delivery and impact. Programs and exhibits are regionally focused, celebrating Arkansas history, while engaging youth in the arts and sciences and bringing meaningful educational programs to visitors of all ages. The Museum is also Arkansas’ leading “teaching museum”—a professional learning stage for students who work in collections and produce exhibitions as part of formal curriculum taught by the Museum’s staff. The ASU Museum has been accredited by the American Association of Museums since 1973.  It is a member of the Arkansas Discovery Network funded by the Donald W. Reynolds Foundation, bringing innovative discovery learning to Arkansas youth.

The Dyess Colony was created in 1934 as part of the President Franklin D. Roosevelt’s New Deal to aid in the nation’s economic recovery from the Great Depression.  As a federal agricultural resettlement community, it provided a fresh start for a nearly 500 impoverished Arkansas farm families, including the family of legend Johnny Cash.

The colony has been resurrected through restoration of several historic buildings.  The Dyess Colony Administration Building houses exhibits related to establishment of the colony, lifestyles of typical colonists, and the impact that growing up in Dyess had on Johnny Cash and his music.  The Johnny Cash Boyhood Home is furnished as it appeared when the Cash family lived there.

Admission is $10 and includes both buildings.

All tours start at the Visitors Center, 110 Center Drive. 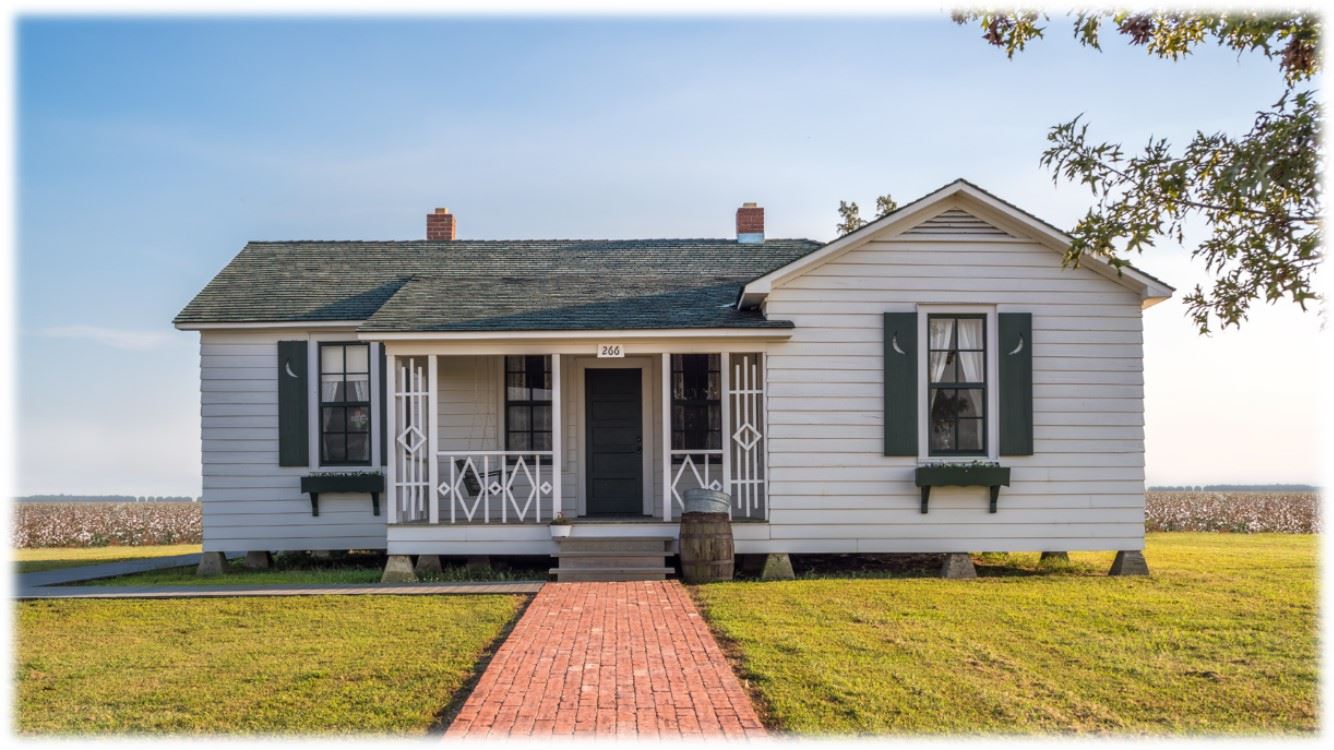 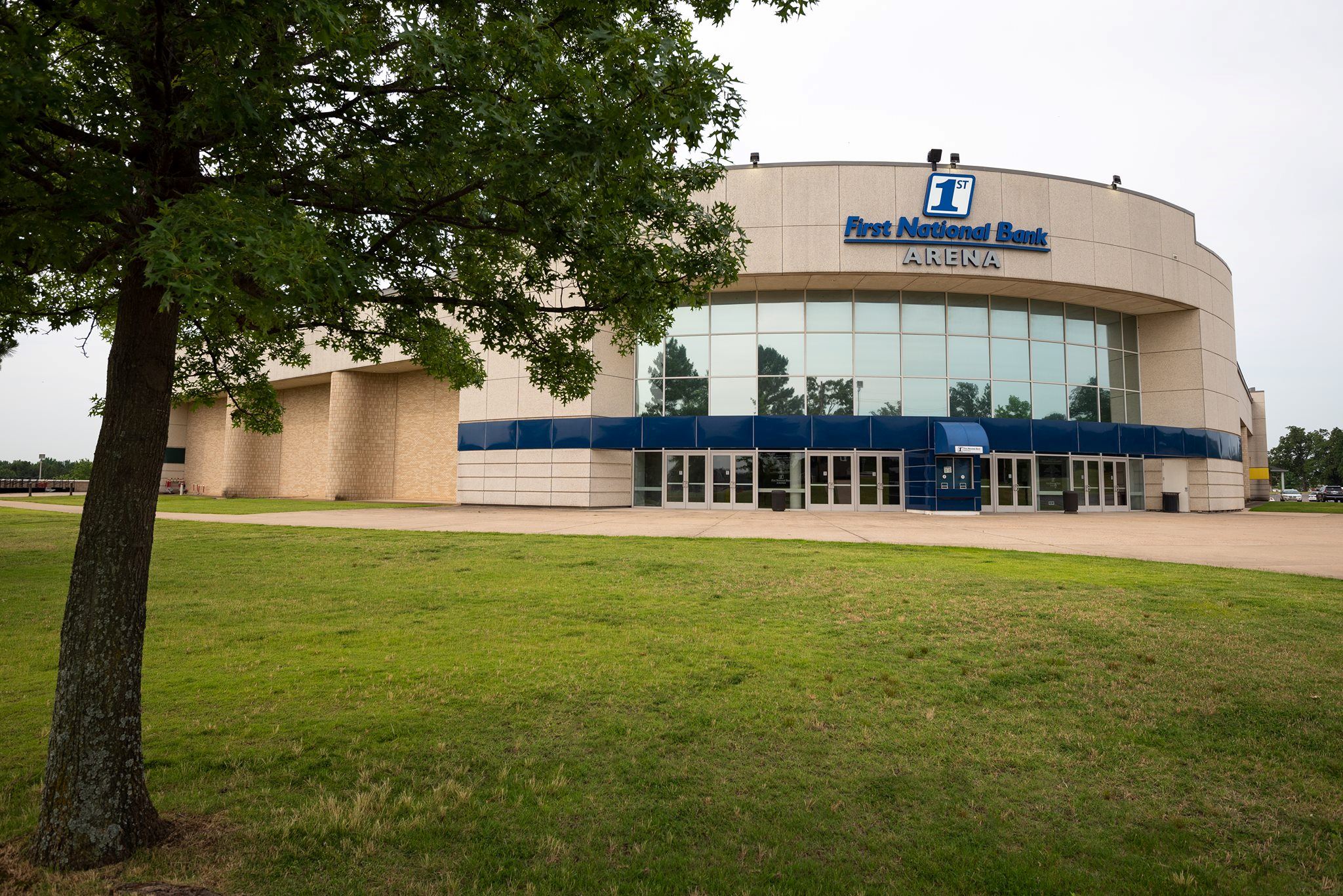 AutoZone Park is a Minor League Baseball stadium located in downtown Memphis, Tennessee, and is home to the Memphis Redbirds of the Pacific Coast League (PCL) and the Memphis 901 FC of the United Soccer League (USL). The Redbirds are the Triple-A affiliate of Major League Baseball's (MLB) St. Louis Cardinals. In 2009, the stadium was name Minor League Ballpark of the Year by Baseball America.  AutoZone Park has a seating capacity of 10,000 and has the largest video board in minor league baseball.  It is located 127 feet (39 m) above the play field, giving a view of the board to many areas of downtown Memphis.

FedEx Forum was designed with a uniquely Memphis theme.  With a location on the historic Beale Street and the fact that Memphis is the “Home of the Blues, Birthplace of Rock ‘n’ Roll” the theme of Memphis Music was an obvious choice.  The theme showcases the rich history of music and demonstrates the continuing production and development of new music in Memphis.  Throughout the arena, guests can admire images of original art featuring regional artists whose work interprets music of the region.

Beale Street is a street in Downtown Memphis, Tennessee, which runs from the Mississippi River to East Street, a distance of approximately 1.8 miles. It is a significant location in the city's history, as well as in the history of the blues. Today, the blues clubs, restaurants, and shops that line Beale Street are major tourist attractions in Memphis. Festivals and outdoor concerts periodically bring large crowds to the street and its surrounding areas.

The Memphis Zoo, located in Midtown Memphis, Tennessee, United States, is home to more than 4,500 animals representing over 500 different species. Created in April 1906, the zoo has been a major tenant of Overton Park for more than 100 years. The land currently designated to the Memphis Zoo was defined by the Overton Park master plan in 1988, it is owned by the City of Memphis. The zoo is set on 76 acres, of which approximately 55 acres are developed.

Graceland is a mansion on a 13.8-acre estate in Memphis, Tennessee that was home to Elvis Presley. It currently serves as a museum. It was opened to the public on June 7, 1982. The site was listed in the National Register of Historic Places on November 7, 1991 and declared a National Historic Landmark on March 27, 2006. Graceland has become the second most recognized private home in America only, behind the White House. The most famous icon of the estate is the front gate, shaped like a book of sheet music, with green colored musical notes and a silhouette of Elvis, designed and built by Abe Sauer owner of Tennessee Fabricating Company.